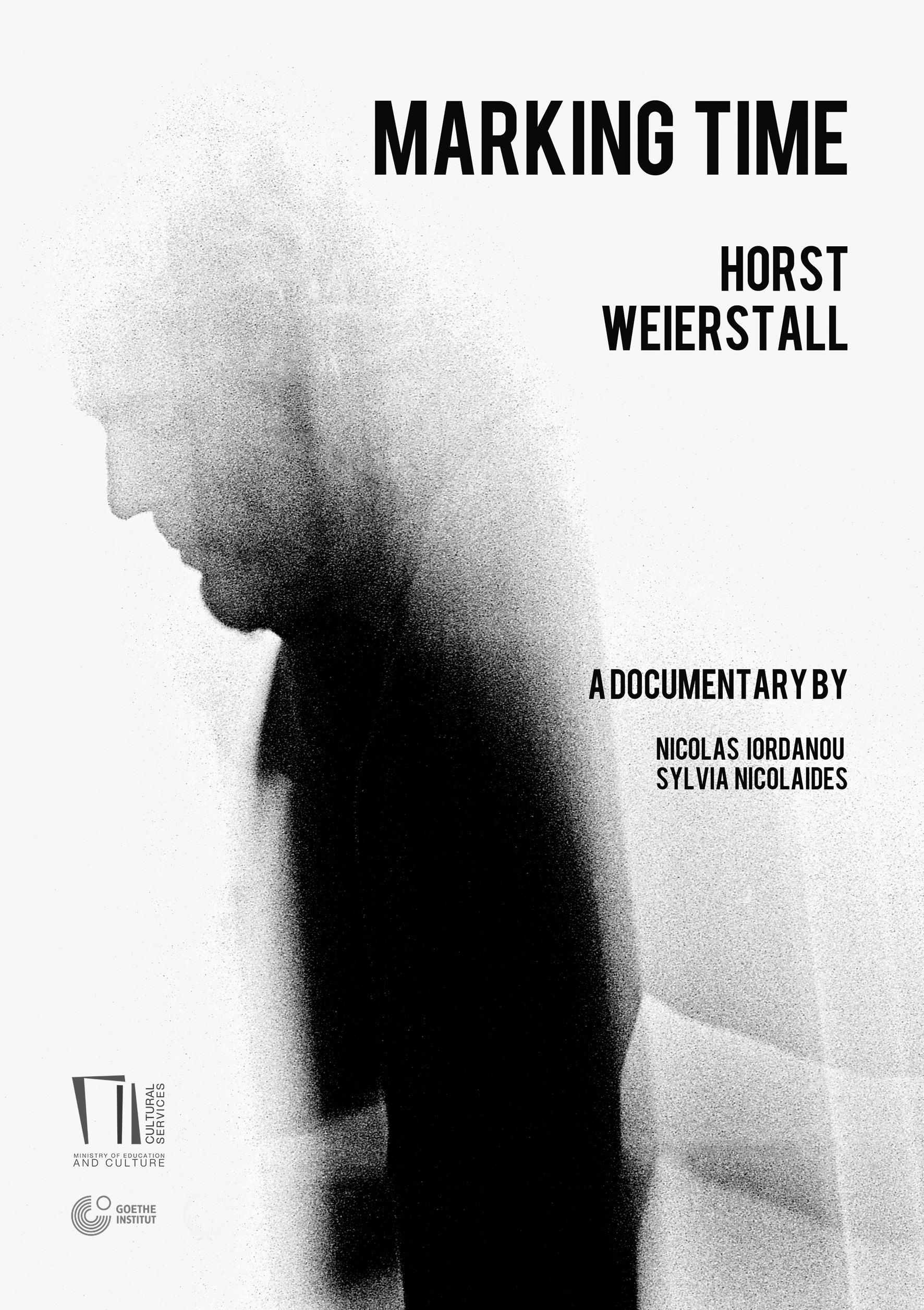 The documentary ‚Marking Time’ stands as a poetic documentary reflecting on the practice of visual artist Horst Weierstall, who has experienced the division of Berlin and Nicosia intensively. Although his practice spans over four decades, the subjects that it dealt with, such as division, restriction of movement and segregation, are as contemporary as ever. 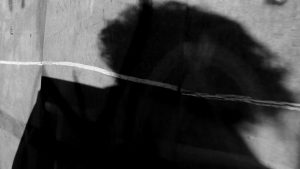 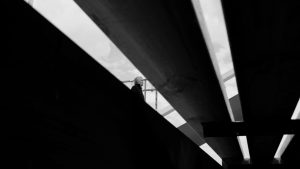 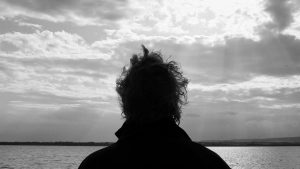 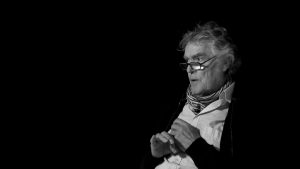 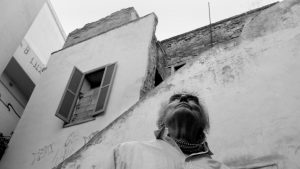 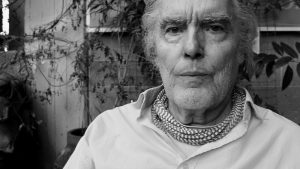 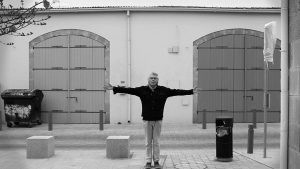 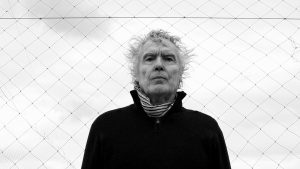 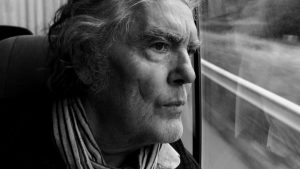 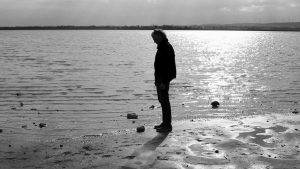 Supported by: Goethe Institut Cyprus; Ministry of Education and Culture of Cyprus

Next
On Bodies and Structure, Dessau